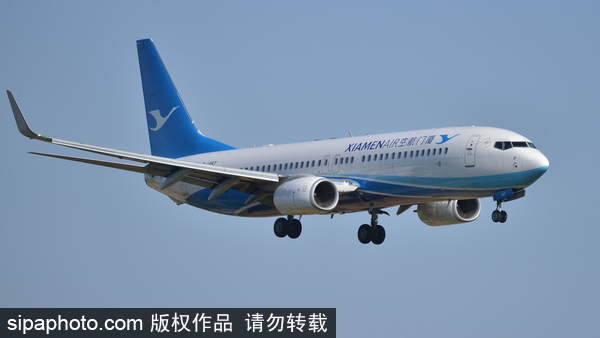 Founded in 1984, Xiamen Airlines is China's first civil aviation company to be run like a modern corporation. By 2010, the company's registered capital soared from 1.2 billion yuan ($182 million) to 5 billion yuan in three years; and its entire assets were valued at over 30 billion yuan.

In 2012, Xiamen Airlines officially joined SkyTeam, an airline alliance of 20 different flight operators across the world. Global connectivity to 1,024 destinations in 178 countries and regions ensued.