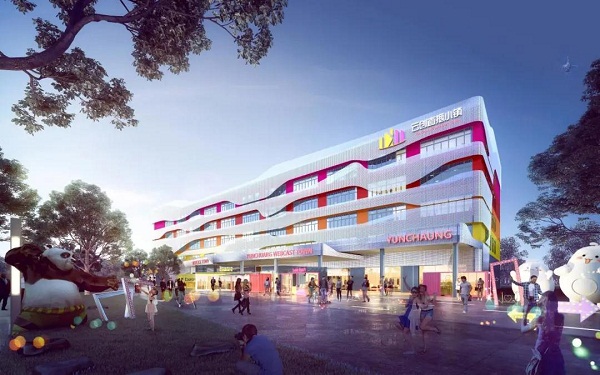 In the first half of this year, Xiamen had completed a business volume of 20.62 million pieces to Hong Kong, Macao, and Taiwan, as well as international business, up 184.93 percent year-on-year.

To date, Xiamen is home to 23 e-commerce live broadcast bases that help boost the city's online retail sector, according to the Xiamen municipal bureau of commerce.

The Yunchuang Webcast Town, which will open in September, has already attracted 50 companies. Covering an area of 1.36 hectares in Haicang district, the town would have over 300 live broadcast rooms a selection center, and a 500-square-meter photo studio.